In clinical studies, New Zealand scientists have shown that velvet can support the body’s immune sys 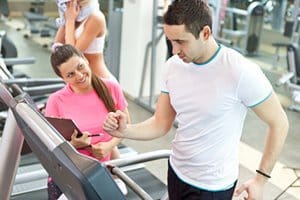 This response – immunopotentiation in scientific terms – is the body’s defence mechanism. Increased numbers of white blood cells are produced to aid in the body’s fight against the “intruder” bugs.

Traditionally, velvet is used in Asia as a nourishing tonic – especially before winter – to support the immune system. It is an essential part of the “promoting wellness” rather than “curing illness” philosophy, on which oriental medicine is based.

Treatment with New Zealand velvet extract, at varying levels of strength, consistently produced the immunopotentiation response. There were some variations according to the stage of antler growth and section of the antler used.